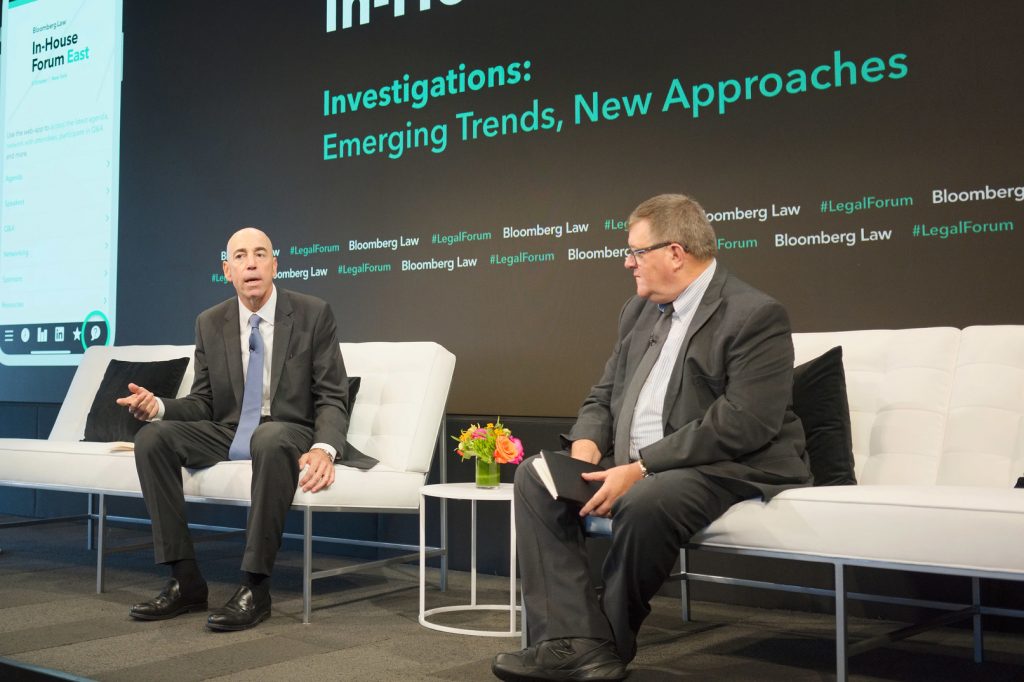 Cooperation vs. Compliance in SEC Investigations

By the beginning of the fourth quarter of 2019, the U.S. Securities and Exchange Commission (SEC) had filed nearly 300 civil lawsuits against corporations in federal court this year alone. Changing regulations, especially around evolving technologies and cryptocurrencies, have shifted enforcement priorities, affecting how corporate compliance and cooperation credit apply in these investigations.

In the keynote address at Bloomberg Law’s In-House Forum East on Oct. 2, Steven Peikin, co-director of the Division of Enforcement at the SEC, spoke about the difference between compliance and cooperation, and how corporations can receive cooperation credit in government investigations.

Participation in an SEC investigation, he explained, doesn’t necessarily equate with the kind of cooperation that will get a company credit toward lessening penalties.

“Producing the documents that are responsive to a subpoena, that’s not cooperation, that’s compliance,” he said. “It’s the bare minimum legal requirement.”

As Peikin tells it, compliance is the simple fact of providing the necessary materials that the SEC is requesting.

“You can’t just ignore us,” Peikin explained. “When we issue subpoenas, you don’t have an option of whether to participate or not.”

The level of cooperation that will get a company credit toward penalty assessment or legal liability all comes down to how helpful the SEC finds your input.

“Providing key documents to us, helping us understand what you’ve learned in your [internal] investigation, directing us to things you’ve identified as potentially interesting, in bringing witnesses who would be difficult for us to get.” 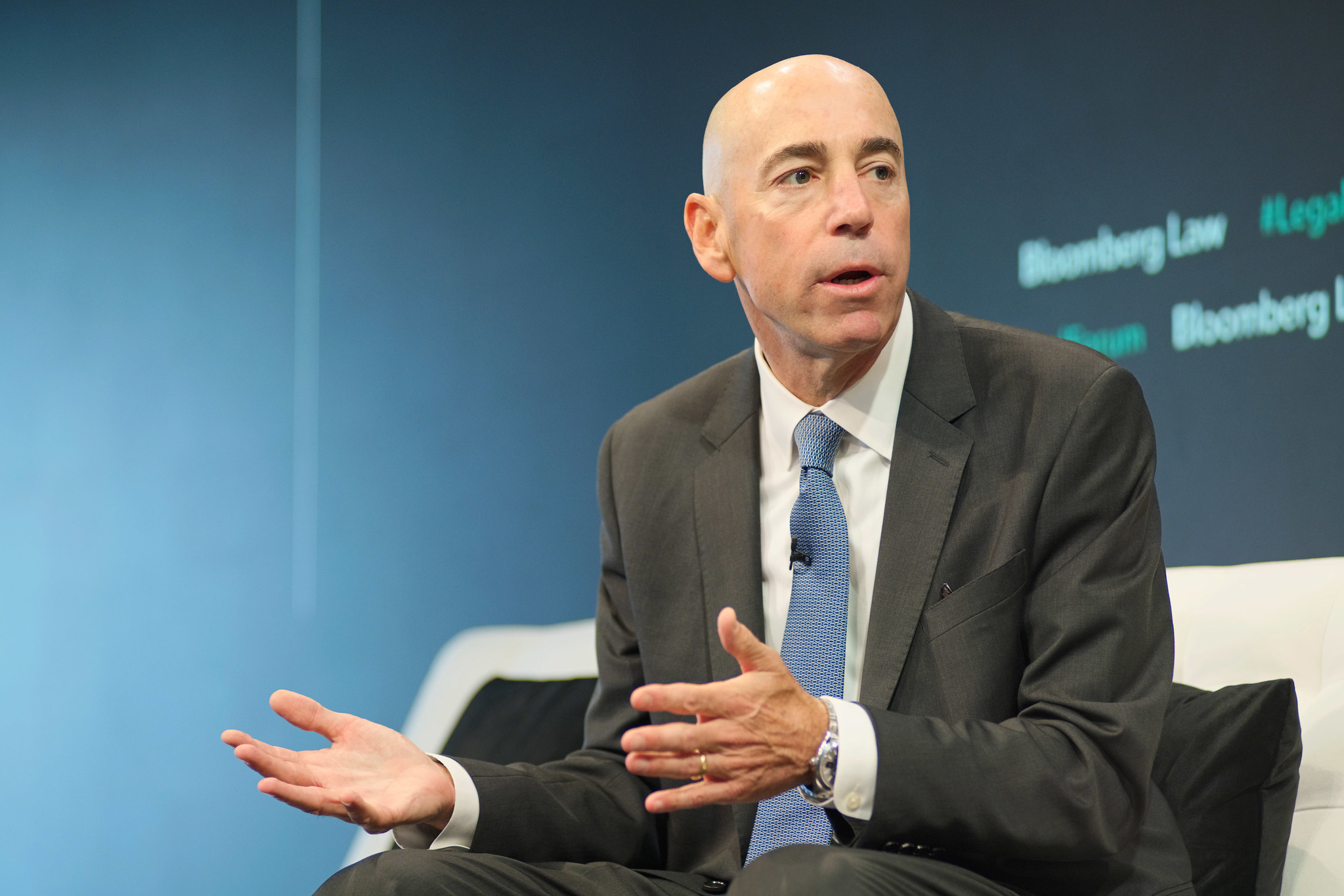 “Obviously a critical part of getting cooperation credit is self-reporting,” he added.

Peikin explained that in late September, the SEC filed a case against PPG, a paint manufacturer in Pittsburgh, which self-reported a “really significant accounting fraud involving revenue and expense over an extended period of time,” he said. Because they self-reported and cooperated with the investigation, the SEC charged them with violating the Securities Exchange Act Rule 10b, an anti-fraud statutory provision, but did not impose penalties on the company.

“In some instances, we’ll decline entirely to bring a case, under the appropriate circumstances,” he added. “We’ve entered into non-prosecution agreements. There’s a broad range of benefits for cooperating.”

Peikin also offered insights into how the SEC chooses to assess penalties in fraud investigations, explaining that there are differing policy opinions among the commissioners at the SEC.

“There are some on the commission who have publicly said that [penalties are] an inappropriate way to punish a company unless you can demonstrate that they’ve benefited from a potential fraud,” he said. “Others believe that corporate penalties serve as an important deterrent.”

He added that the enforcement division decides whether a penalty is warranted in a lawsuit by considering, primarily, how severe and pervasive the conduct was, and how high up in the corporation it went.

Comparable cases, Peikin added, are the “biggest lodestar” for deciding penalties. “We’ll look at comparables. What have we done in similar cases … We put all that together and we’ll come up with a recommendation to our commission,” he said. “It’s more art than science.”

Download this special report to learn how actions from the CFTC, Department of Justice, SEC, CFPB, and FINRA – in addition to the courts and the states – are prompting new compliance strategies.

The function of in-house counsel has evolved from legal adviser and risk watchdog to a broader role as a business partner in strategy and operations.

As leader of the law, compliance, and government affairs department at Guardian, Eric Hartline shares what he’s learned about navigating a government investigation with swift but controlled action.

A former federal prosecutor and white-collar defense attorney, Joseph Mack shares the insider knowledge of investigations and compliance that he’s gained from working both in the public sector and in-house.